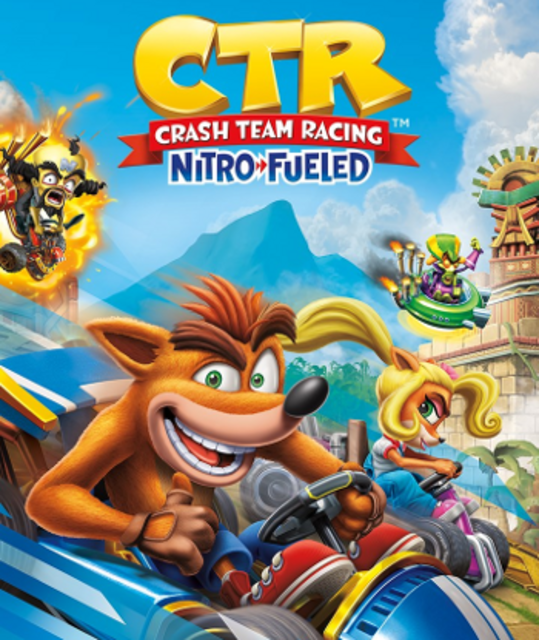 A full remake of the original Crash Team Racing.

"Wumpa Coins" (WC) are a premium currency that can either be earned slowly by playing the game, or bought with real money. Costs range from 2,500 WC for $2.50 to 24,000 WC for $20. Items purchased with WC are limited to cosmetics with no direct impact on gameplay.

On digital storefronts, there are two versions of the game for sale - the base $40 version, and a $60 version with an assortment of vehicles, characters, and cosmetics not found in the base version.

Apart from this, there's also a directly purchaseable Call of Duty-branded $5 in-game vehicle ("The Firehawk Cart"), whose store description says proceeds will go to charities benefitting military veterans. The item's description states it will be removed from sale once $1,000,000 have been made.

It is worth mentioning that WC were not made available for purchase with real money until several weeks after the game's release, when the reviews were already out and most people who were planning on buying the game had already done so.