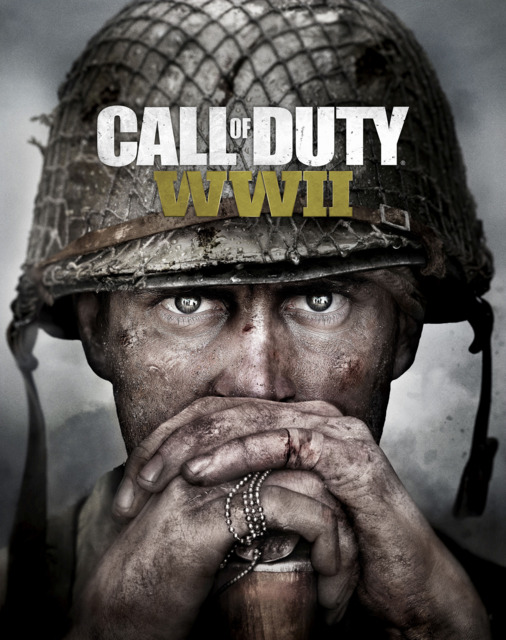 Loot boxes in this game are called Supply Drops, or SDs for short. SDs can be bought with real money, but it's very poor value. Even if you love the game's content, you don't get many SDs for your money. The loot pool is diluted with hundreds of items, so buying SDs to chase after a specific item you want is a fool's errand.

SDs can also be earned by playing the game. You get them in a vartiety of ways, the main two being leveling up and completing daily tasks (like win a game in Team Deathmatch or plant a bomb in Search & Destroy). All SD contents are cosmetic, except for weapon variants and one-time XP boosts. One-time XP boosts, during the limited time they are active, lets the player earn more XP so they rank up a little faster. Weapon variants are versions of base weapons that look different, earn you a little extra XP when using them, and sometimes have different iron sights. Whether “different iron sights” is cosmetic-only is debatable - it is technically cosmetic because it doesn’t increase any stats of the gun, but the appearance of the iron sights do have a small effect on how you play. See the video below for an example.

Weapon variants can’t be bought directly. They either come out of supply drops, or they are awarded for completing daily tasks.

DLC packs are released for $15 which contain new multiplayer maps and new content for the "Zombies" game mode. These packs usually coincide with a free event, where new cosmetic items and guns are released.

There have been two free maps so far, both of which are remakes of old Call of Duty maps. The single player is isolated from all DLC.