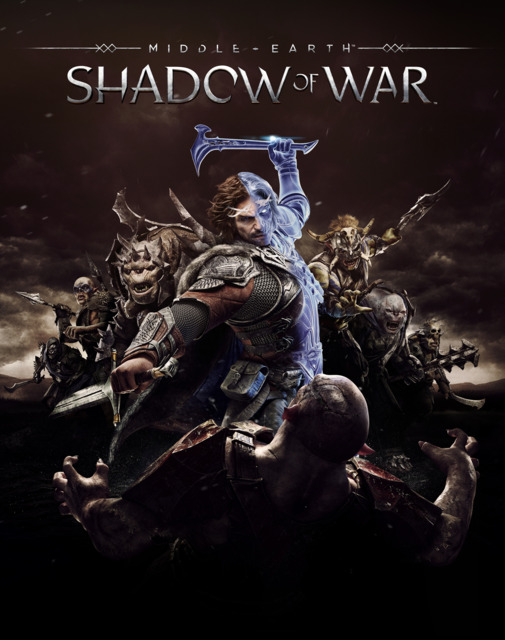 Talion returns to confront the Ringwraiths and the dark lord Sauron himself.

The game has 4 expansions for sale. "Blade of Galadriel" and "Desolation of Mordor" add new story content, while the other two each add a new tribe of orcs to the game. The two orc expansions and Blade of Galadriel are $15 each, while Desolation of Mordor is $20. The two story expansions can be purchased as a $25 bundle, or all 4 expansions can be purchased together for $40 total. There's also a $3 "Starter Bundle" available, containing some minor in-game consumables.

Prior to May 8th, 2018, the game also had a premium currency named Gold, which could be used to purchase loot boxes containing more powerful Orcs than those available with the in-game currency Silver. The ability to purchase Gold has been removed from the game, following an announcement from the game's publisher that the loot boxes "risked undermining the heart of [the] game", and that their very presence made the game worse "even if you don’t buy anything".

While it was available for purchase, Gold was sold in bundles from $5 to $100 each, with more expensive packs containing more Gold per dollar. Around the game's release, several reviewers noted that completing the game's final chapter without buying Gold was an excessive grind; along with the removal of Gold from the game, this final chapter has been rebalanced.