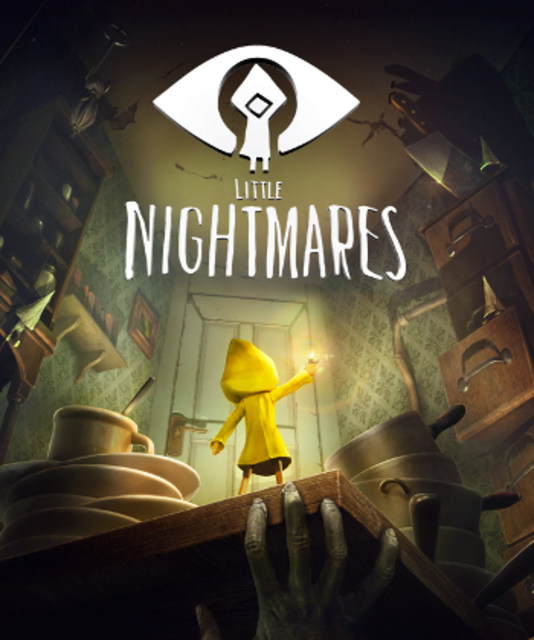 Platformer game for PS4, PC and Xbox One.

Little Nightmares features three expansions: The Depths, The Hideaway, and The Residence. They can be bought individually for $4 each, or all at once via the $10 "Secrets of the Maw" expansion pass.

There's also a number of costumes for the player character, with availability varying slightly by both region and platform - for example, the U.S. PlayStation 4 version sells both the "Tengu Mask" and "Fox Mask" costumes, but the European PS4 release does not have the Tengu Mask, and the PC version has neither of the two. Regardless, these costumes all cost $1 each.

The PlayStation Store links below may need to be opened in an incognito browser window before they'll work.