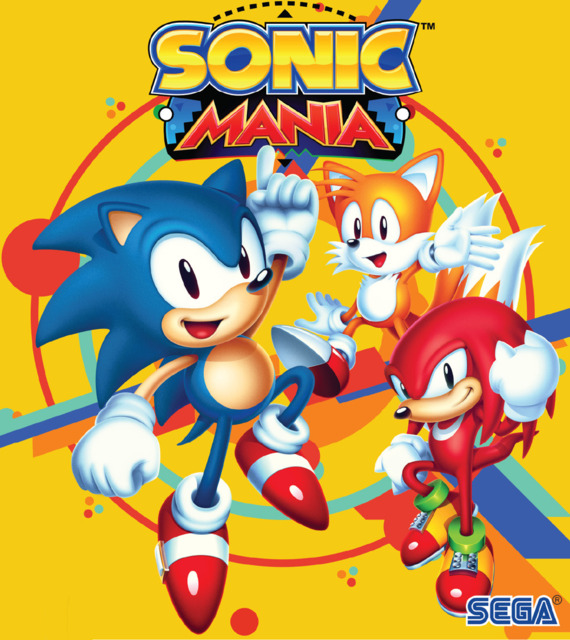 An official throwback to the early-'90s Sega Genesis roots of the Sonic the Hedgehog series from some notable creators of the series's fanwork.

The game has a single piece of DLC, named "Encore". It costs $5 and grants access to new playable characters, bonus stages, extra features for speedrunning the game, and a new take on the main game called "Encore Mode".

Physical copies of the game (labeled "Sonic Mania Plus") include both the base game and the Encore expansion by default.