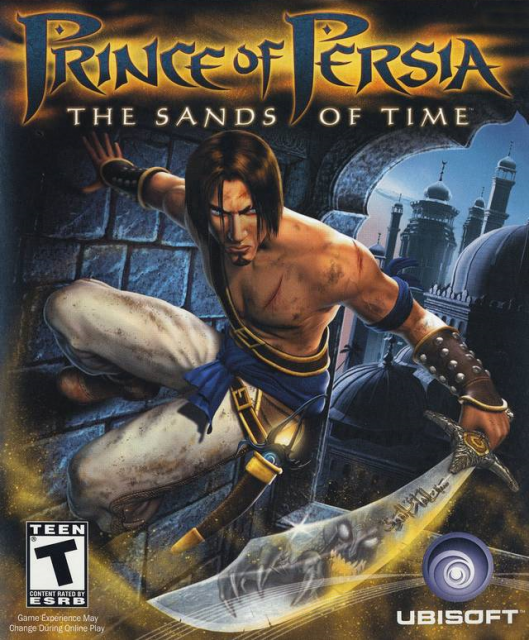 Prince of Persia: The Sands of Time

Prince of Persia: The Sands of Time is an action-adventure game with a heavy focus on platforming. The story revolves around the wry Prince, a time-altering dagger, and a kingdom beset by a plague-like evil.

A 2003 classic that was originally released for PS2, GameBoy Advance, GameCube, Xbox, and Windows, with a version for mobile phones released in 2004. In 2010 an HD version was released for PS3 as part of a bundle with Prince of Persia: Warrior Within and Prince of Persia: The Two Thrones, and a remastered mobile version was released for iOS and Android. As of 2017, the Xbox version is backwards compatible with the Xbox 360 and the Xbox One. There are no DLC or microtransactions for any of the PC/console editions, and the mobile editions are no longer available.