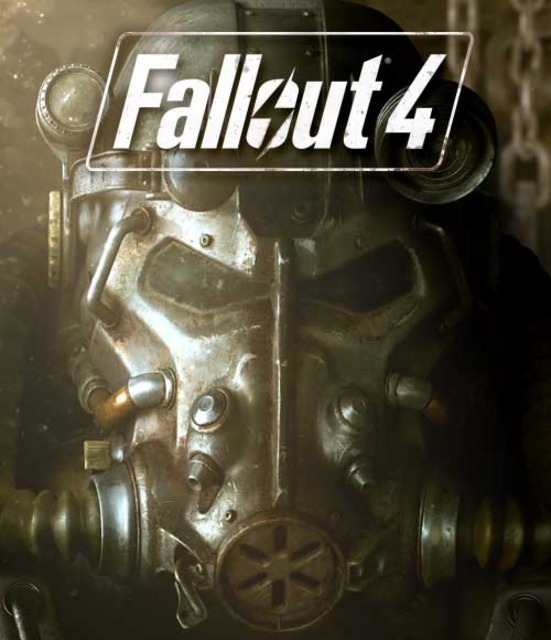 The Fallout series continues in a post-apocalyptic Boston, Massachusetts.

Fallout 4 has six DLC packs, which range from new storylines to additions for the workshops in settlements. The workshop additions have gameplay-altering impacts, allowing you to do things like trap animals, produce equipment, or set up gladiatorial arenas. Apart from that, there is The Creation Club.

The Creation Club is a store for Fallout 4 and Skyrim Special Edition where you pay for mods. Almost all of the items available through the Creation Club are (literal) horse armor, reskins for existing armor, and other things along those lines. You can't buy Creation Club items directly - instead you must buy the premium currency "Credits", which you then spend on mods.