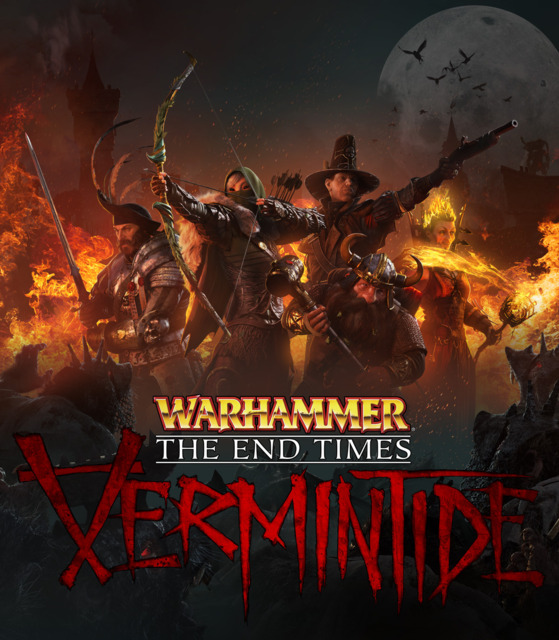 Mixing the grimdark fantasy world of Warhammer with the co-operative horde-slaying gameplay of the Left 4 Dead series, Vermintide pits a ragtag group of heroes against an endless army of the underground-dwelling Skaven.

This game offers both map packs as well as a handful of paid skins. The maps are playable for free as long as someone in your group owns the DLC / expansion, meaning only one of four people will have to own the map. DLC specific weapons can only be acquired by playing the maps from said DLC and don't require players to actually buy the DLC on their own.