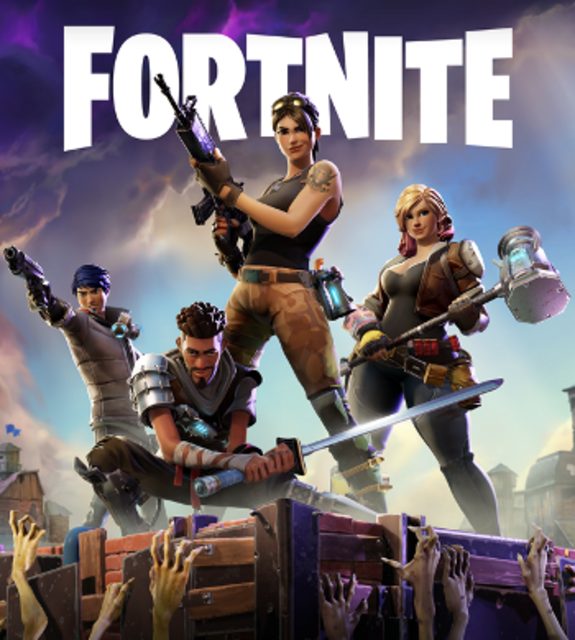 A sandbox-survival third-person shooter from the studio behind the Unreal Tournament and Gears of War series. Save the world from a mysterious purple storm in the co-operative campaign or go "battle royale" with the 100-player free-to-play player-vs-player mode.

Fortnite's PvP multiplayer mode, "Battle Royale" is free to play, though the co-op PvE campaign, "Save the World" requires the purchase of the $40 "Standard Founder's Pack". Epic Games has indicated that Save the World will eventually be free to play but has not yet announced a date.

Fortnite also sells the in-game currency "V-Bucks" in packs ranging from $10 to $100. These can be spent on various cosmetic items for your playable character in the Battle Royale mode. V-Bucks can be earned in small amounts without spending money, but only if you've bought the "Save the World" campaign.