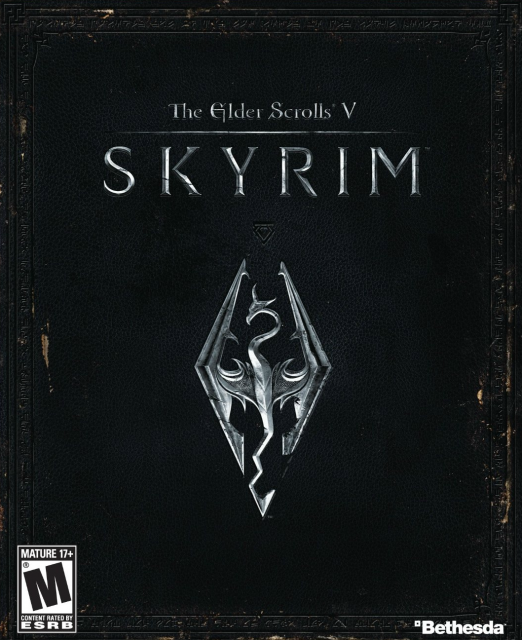 The fifth installment in Bethesda's Elder Scrolls franchise is set in the eponymous province of Skyrim, where the ancient threat of dragons, led by the sinister Alduin, is rising again to threaten all mortal races. Only the player, as the prophesied hero the Dovahkiin, can save the world from destruction.

Skyrim original has three DLC packs, which add new story lines, game features, and items that change gameplay. Skyrim for the Nintendo Switch has amiibo functionality that adds new equipment and weapons. The Special Edition has all three DLC packs included, and instead adds a new wallet trap: the Creation Club.

The Creation Club is a store for Fallout 4 and Skyrim Special Edition where you pay for mods. Almost all of the items available through the Creation Club are (literal) horse armor, reskins for existing armor, and other things along those lines. You can't buy Creation Club items directly - instead you must buy the premium currency "Credits", which you then spend on mods.