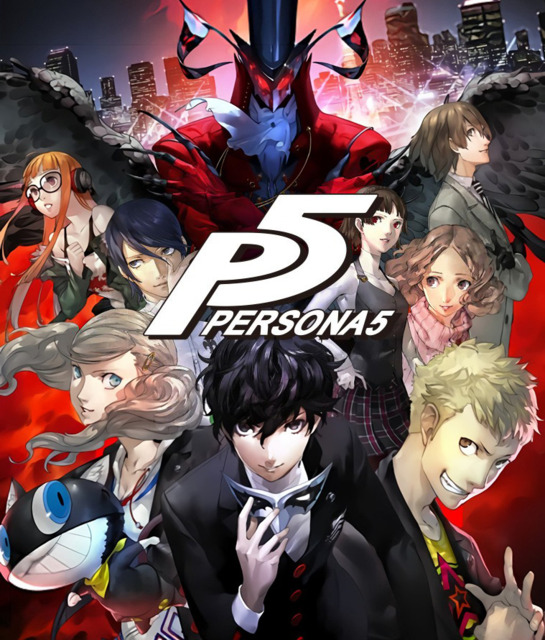 The sixth main iteration in the long-running Persona series, Persona 5 follows a group of high school students (and a cat) who moonlight as the Phantom Thieves, out to reform society one rotten adult at a time.

Each Persona-pack comes with two slightly different versions of a Persona from an earlier game in the series. Each Persona has pre-set starting levels and statistics - some of them are powerful enough to easily trivialize large chunks of the game's combat.

Each outfit pack comes with a costume for each of the game's playable characters, a music track which can play during random battles, and an in-game accessory.

There are also a smaller number of free DLC packs, including an extra difficulty mode, some in-game consumables, and a small number of costume packs. The free costume packs do not feature battle music or accessories.