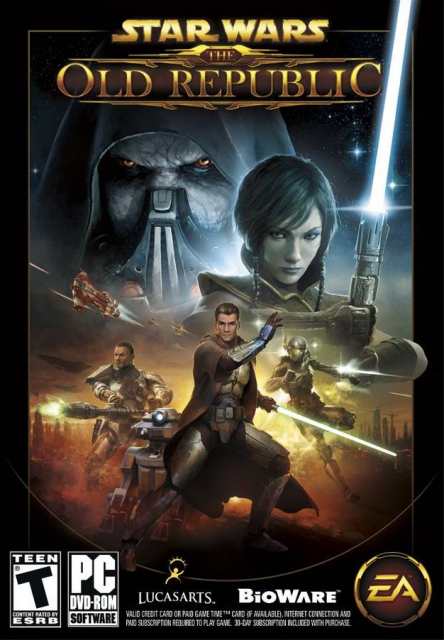 If you're a premium player or have some extra cash to burn, you can use mounts earlier than your F2P counterparts. Premium players can make more characters, have a higher cap on in-game money, and access to expansions. From time to time they give out premium rewards like armor, mounts, or companions, usually cosmetic. Expansions can only be accessed by subscribing and are otherwise available for free at a later date.

The premium currency is called Cartel Coins, which are available to subscribers every month, and are otherwise purchased. If you buy anything in the "Cartel Market," you become a preferred player and gain additional rewards.