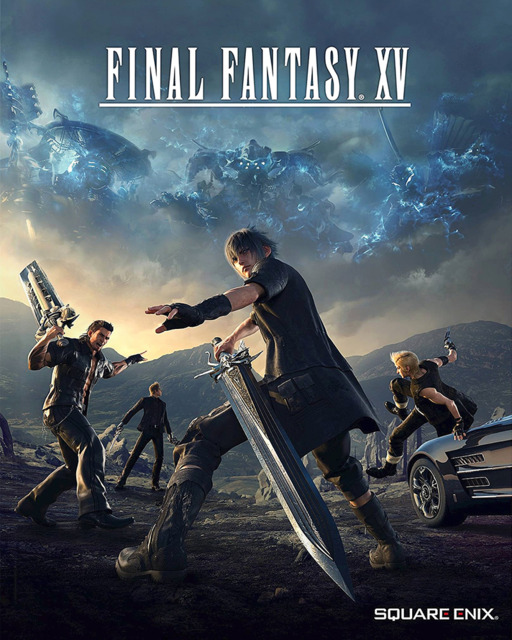 The fifteenth entry in Square Enix's flagship RPG franchise, set in a world that mixes elements of modern technology with magic, a fantasy based on reality.

This game has a multiplayer expansion named "Comrades" for $20.

There are 4 DLC chapters for $5 each.

There are also several minor weapons/item packs/car decals that cost less than a dollar each.