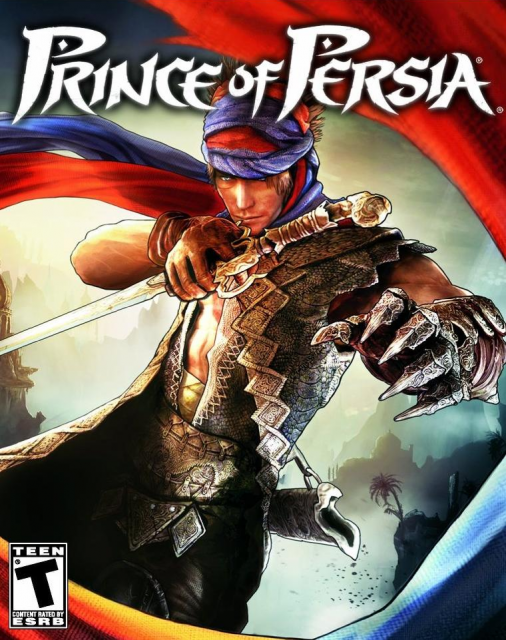 A 2008 entry into the Prince of Persia franchise titled simply "Prince of Persia", this game stars an all-new Prince as he teams up with the mysterious Elika to fight Ahriman and cleanse the world of his corruption.